Tom served on the board of the International Documentary Association from  2004 – 2014,  and is a member of the Academy of Television Arts & Sciences and the Writer’s Guild of America, West.  He is an Associate Professor of Cinema Practice at the USC School of Cinematic arts, and has been teaching editing there since 2004. He has been the Sloan Science mentor there since 2009. He is also a board certified pediatrician and has served as medical consultant for Sesame Street and other film and television series.

He graduated with a BS degree in zoology from The University of Michigan, an MD from the Medical University of Ohio and an MFA from the USC School of Cinematic Arts. 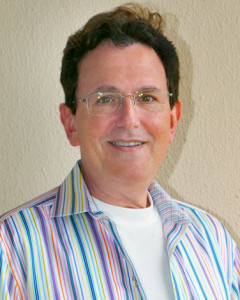